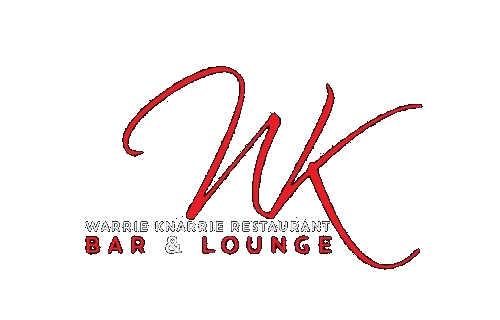 In the year of 1978 Warrie Knarrie started a flowershop. The owner named Dick Warbout was also carrying the nickname Warrie. This was due to a Dutch show called Narretje Notendop. When creating the name in 1978 a friend added the word Knarrie after Warrie. So the named ended up as Warrie Knarrie, and it stayed that way ever since….

We are well known for our delicious menu for lunch and late lunch.
Fresh sandwiches, juices and great coffee. 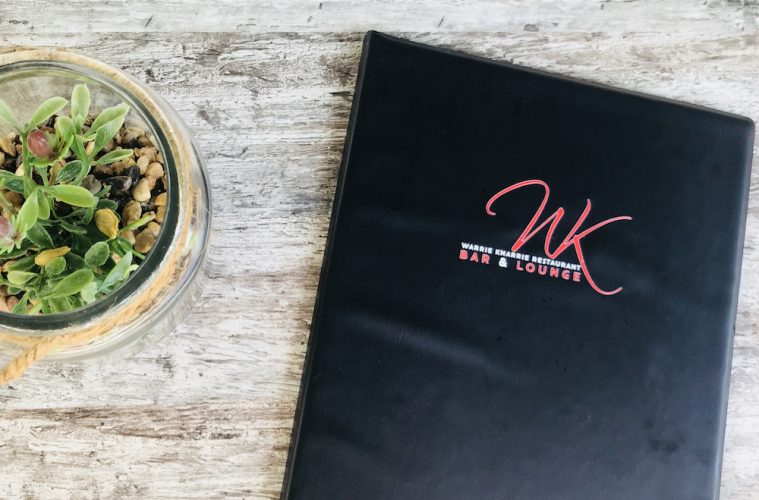